I am writing this one handed as I currently have a broken right arm which really makes it hard to blog at the moment, however after another sleepless night of watching YouTube I thought it necessary to at least post some of my views on the austerity measures that have infected both the UK and USA.

Whilst our Labour leader Jeremy Corbyn gets attacked daily in the mainstream news like Bernie Sanders is in the US, at least with his progressive agenda that many people thought would wipe the party out he actually increased Labour's vote in the recent unnecessary general election. On the other hand the Democrats seem happy to have a Republican in power than a progressive one any cost.

Our Prime Minister Theresa May has fought her last election and will probably be gone soon. Good!

However the performance of Labour showed us how many people are crying out out for more progressive policies and have had enough of the Tories austerity measures which have cut disability benefits to people who need them, increased rent on social housing if  you had a spare room and cut funding for many local authorities which has seen the closure of police stations (two in two towns near me), plus much much more.

Instead of boosting her power before BREXIT negotiations it has weakened them as she has gone from a majority government to a minority government propped up by the terrorist linked UDP. This is a party who are linked to the UDA terrorists in Northern Ireland.

As the Independent headline puts it in a recent article.


The UDA is a violent loyalist paramilitary group, which is still active today. Just weeks ago, it murdered a man in broad daylight in Northern Ireland – he was shot dead in a Sainsbury’s car park in front of horrified shoppers and his three-year-old son.

People in the UK are slowly realising that a Corbyn Labour government is not at bad as the Blairite's would have you think and when he explains his policies they are not so crazy after all.

You van see this at any Corbyn rally which sees huge crowds of people turn out, just like Sanders in the USA, and his compassion after the recent Grenfell Tower Block fire which killed 79 people. 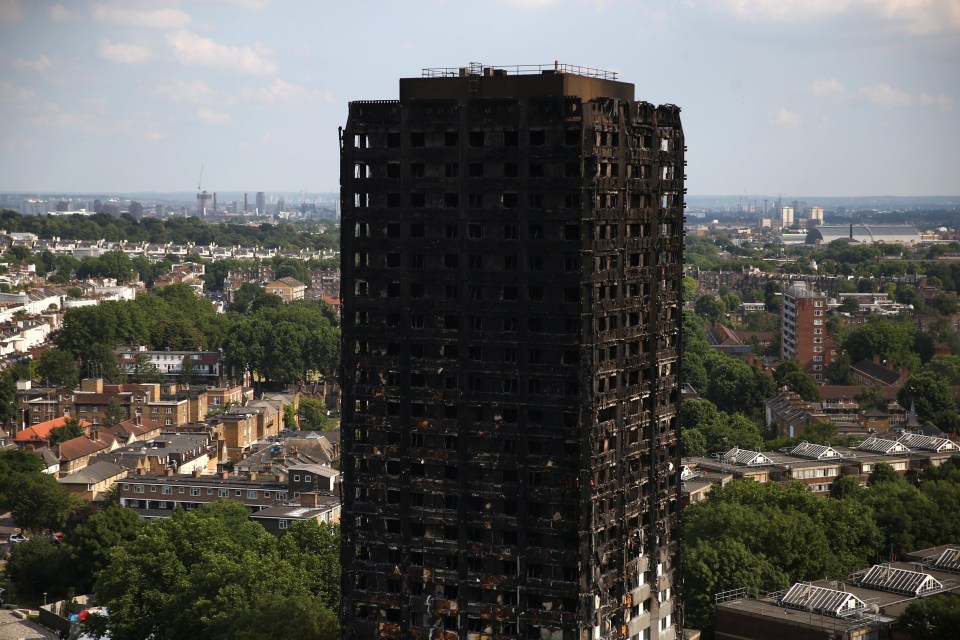 The aftermath of the Grenfell Tower Block fire

Whilst Jeremy Corbyn was walking with the victims and bereaved people from the local community. The PM Theresa May was being booed and shouted at by local people. She had to be protected by a police line as she refused to meet residents and victims. 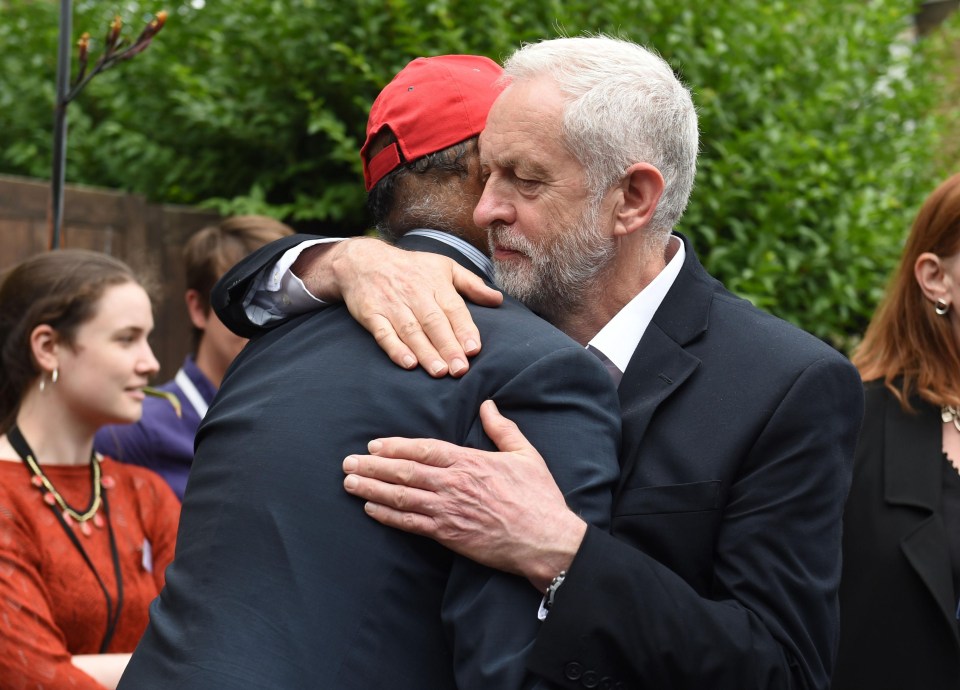 Personally I think this stands as a monument to the Tory austerity measures which had including "Cutting Red Tape". In this instance it meant that no sprinklers were on each floor and no fire extinguishers. Instead the local government decided to plaster the building in flammable cladding around the tower block to make it look "nicer" to the more affluent residents of the borough who can afford the extortionate prices of housing in the area.

Whilst rich Chinese and Russians buy up huge swathes of London housing pushing up prices and closing local communities whose local shops have no customers due to their purchasing being a way of tax avoidance and holding overseas assets rather than being used as homes.

The people of London have no choice but to move out of the areas their families have lived in for years to more cheaper areas, making it more costly to travel in to work each morning. They should be given a government discount on housing in expensive areas to keep them in the local community.

People such as nurses, carers, police, firemen, and many other important jobs that are needed for running London should not have to travel miles into the city due to Chinese buying up extremely expensive apartments and houses that kill local communities.

If I had my way there would be a law that if you did not live in your property for at least half of the year then it becomes a "usable government asset", one in which homeless people from Grenfell could go and stay in whilst waiting to be re-housed.

Why should we let London become a home purely for the rich and overseas businessmen to "stash their cash" by buying up housing.

There is not enough new houses being built in the UK and especially in London.

We used to have council estates but Thatcher sold many of the homes off which was good in some situations but not in others as the people who couldn't afford private ownership or rent had a dwindling supply of homes to live in.

We now have housing associations which mean many areas are filled with a mixture of private and council owned owned housing. This means that the rich live next door to the poor and we have a more integrated living arrangement. The problem is the people building new flats and homes want to sell them for high prices which the council cannot afford.

In some boroughs there is no housing available, even if you are homeless. You are given a list of private landlords who will take Housing Benefit cheques from the government. Guaranteed money.

However many of their homes are run down and need fixing, yet they let people who they know won't complain too much due to being scared of eviction, with guaranteed cheques from the government. Many of these landlords will take out a mortgage, buy a block of flats or a house, turn it all into bedsits with shared bathrooms and kitchens and then rent it purely to people on state benefits.
The mortgage is paid off in a year or less due to it being guaranteed money and the landlord get to live in a nice big mansion.

So housing is big problem in one of the most over crowded countries on the planet and the Tories only seem interested in allowing foreign investors to ruin communities by buying property as assets and not homes and building private housing where a one bedroom flat could be as much as £300k+.

I'm not kidding some private flats and houses just went up near me and in the space where there used to be a few houses with big gardens they have managed to squash in dozens of home and flats with walls so thin you could rows three flats away. I was given a brochure for this new housing area which stated I too could own a new two bedroom house for as little as £350,000!

Personally I think the burned out shell of Grenfell Tower should stand as a reminder to what austerity does to normal people due to the burden of the banking crisis being placed on the backs of the poor instead of the Banksters who caused it.

View the original article at www.darkpolitricks.com

Posted by Dark Politricks at 00:37