Here we go again and again - US Election

The US Presidential Election 2020

By Dark Politricks
Is the upcoming election in the US yet another choice between one bad option and another?
Is it as bad as 2016?
A choice between warmongering Hillary and her email scandals, Libyan secret weapon deals with Syrian Terrorists, a crime bill that locked up millions of people on small drug charges, all on top of her husbands sexual crimes. That plus the corrupt Clinton Foundation that had the DNC in it's grips so it could push out a worthy opponent that might have actually beaten Trump.
Or was the multiple bankrupt, narcissistic, porn star shagging, Tweet obsessed, despot loving, apparent white supremacist and labelled Russian stooge Donald Trump really the better choice 4 years ago?
This election certainly isn't one between two oppressing ideologies, anything left or right of the middle has all been squashed out. Bernie Sanders refused to fight for the right to have people vote for him, knowing that the DNC would be implementing the same dirty tactics as 2016 he should have ran as an independent. Maybe even hooking up with Jill Stein from the Green party.
At least you would have had a proper choice to make, One between an ideology of wealth and tax breaks to the rich, money spent on the military but not education or health, and one between the Constitution, Bill of Rights versus the new US Security State. Anti constitutional bills that have continued long past any emergency measures they were enacted for, still exist in the US, laws such as the PATRIOT ACT and NDAA.
Instead the US citizens have two old, potentially both senile, white men who can't even have a civil debate live on television to pick from instead.
No other party is allowed in these debates no matter if they have their names on the ballots. It is a rigged showpiece rolled out every 4 years to give the population some semblance of democracy and vague notions of having some form of control over their lives by using the ballot box. 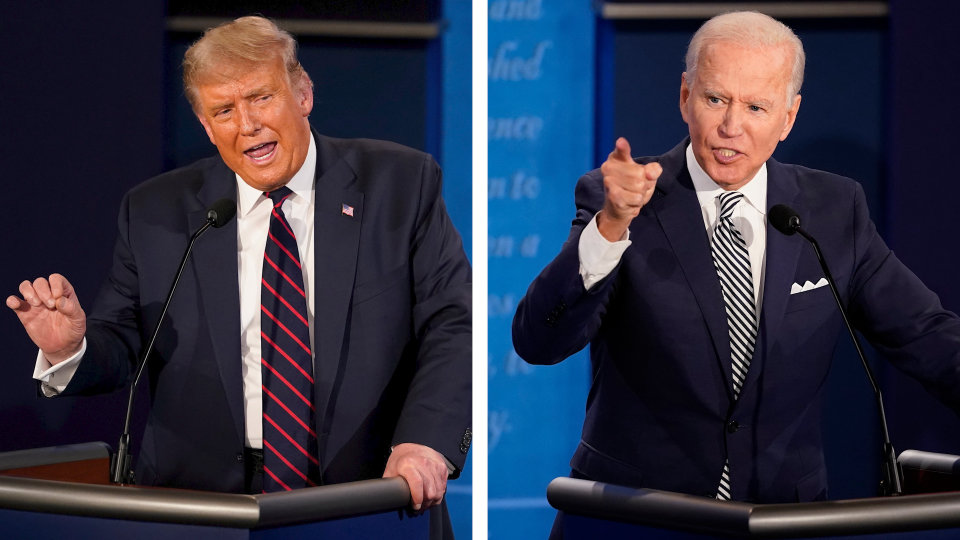 No wonder the USA is 2 countries divided. ANTIFA, Black Lives Matter, White Supremacists, "The Police and the Bikers" - as Trump once said he had in his corner. The country is ripe for uproar, but has it at any time been anything different?
From the early foundation of the US with Slavery, to the initial racist anti-drug laws to Bill & Hillary Clinton's mass incarceration of the poor and coloured with the 1994 Crime Bill. The left is no different from the right in the US.
The real left is way outside anything the Democratic party would tolerate, even Obama with his majority win and control over both houses in the early part of his 1st term didn't do anything to help people of his own colour, the poor or the uneducated. All prime victims of the private prison industry who requires constant inmates and longer sentences so that they can make money with their free labour force of prison workers.
We all saw how the Democratic party treated Bernie Sanders in the last election to know they are not a real left wing party no matter how much Republicans like to call them "Commies".
So is the election of ex Vice President and flip flopping Joe Biden, someone who obviously has skeletons in his closet like Trump and every previous President really a better choice than Hillary? Having dirt on the POTUS is a basic requirement, all so the the real power brokers can control them. Is this the type of politics that is going to change the US for the better?
I don't care for either of them, just like I didn't care for Hillary or Trump in 2016. Whether Russia influenced the election, by aiding Trump with loans or letting him have intel on Hillary or not it matters little.
Most rational people now know that it was just a few Facebook memes, and that there was no real Russian conspiracy. If anyone really influenced the 2016 election it would have been by hacking known compromised voting machines or by scrubbing out votes from people of colour. Either that or by "accidentally" losing postal votes, not counting independents or by changing the maps to make it harder for people from certain districts to access a ballot box. If so then it was Americans not the Russians committing election fraud. 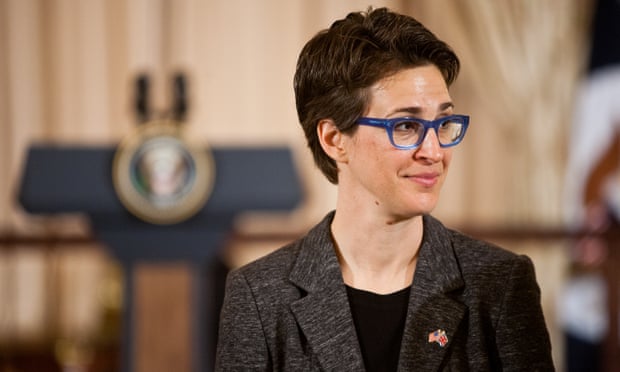