The UK Is Becoming More Despotic Every Day

CIA Wanted To Assassinate Julian Assange Whilst In the Ecuadorian Embassy

By Dark Politricks
Hopefully by now you have read about the CIA's plans to assassinate Julian Assange in a shoot out at the Ecuadorian Embassy when he was holed up there in his 5th year.
An investigation revealed the CIA planned to abduct, kidnap, or assassinate WikiLeaks founder Julian Assange and senior officials inside the CIA asked for "sketches" or "options" to be drawn up as to how these acts could be carried out on Assange.
Lest I remind you that the FBI's whole case is based on the lies of a witness who pretended he was a high up WikiLeaks worker when in fact he was a fraudster and child molester. 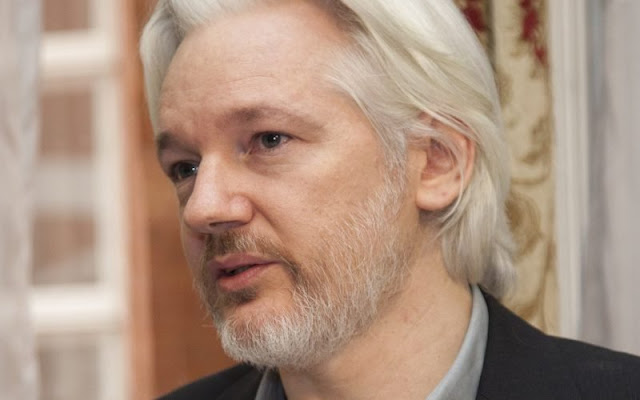